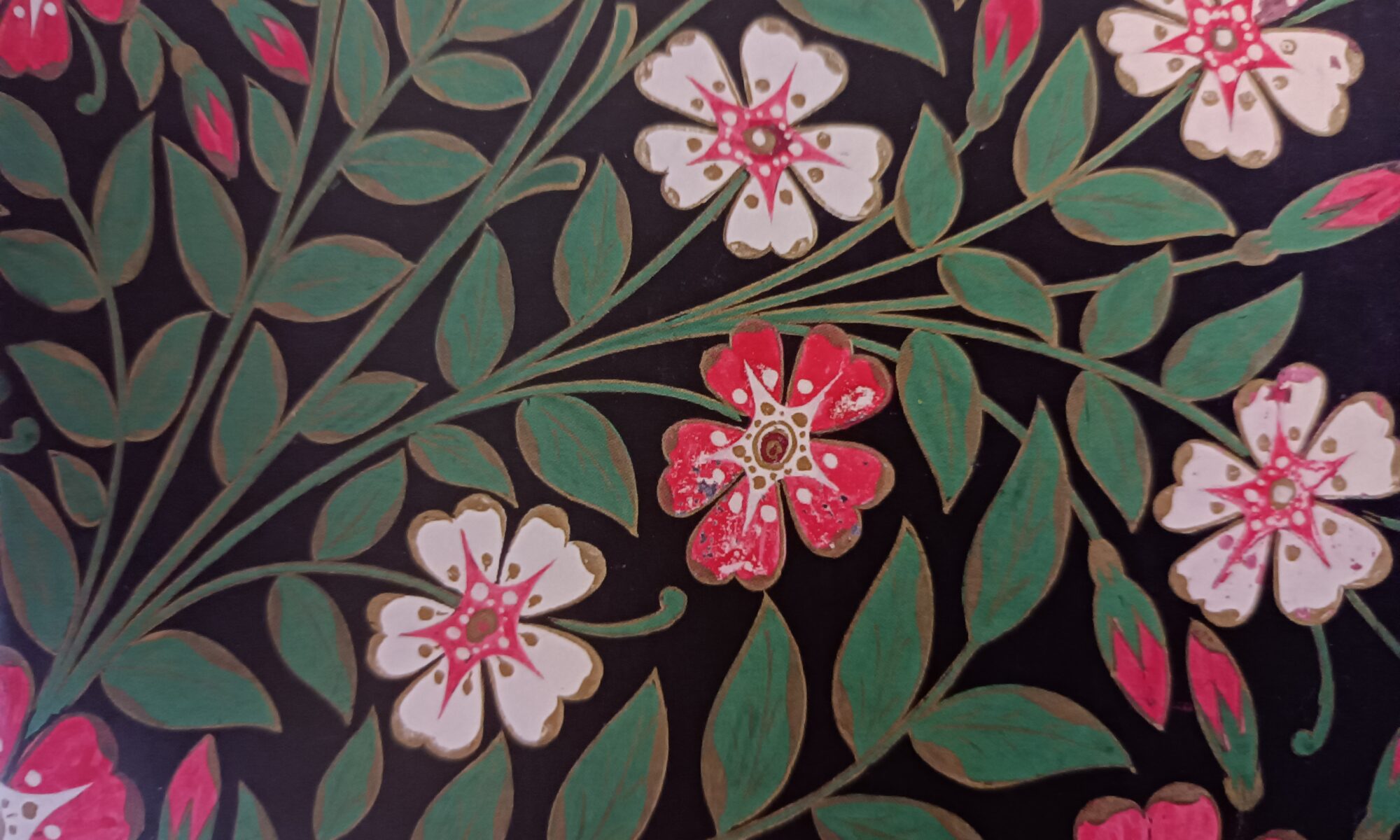 Translated from the Spanish by Beth Fowler

Nine Chilean women from vastly different backgrounds have been brought together by their beloved therapist, Natasha, to talk about their lives and help each other heal. From a teenage computer whizz confronting her sexual identity, to a middle-aged recluse who prefers the company of her dog over that of most humans, the women don’t have much in common on the surface. And yet, as they tell their stories, unlikely common threads are discovered, bonds are formed and lives are transformed. The women represent the many cultural, racial and social groups that modern Chile is composed of – from the housekeeper to celebrity television personality – and together their stories form a pastiche that is at times achingly sad, and at other times funny and inspiring. This is an intricately woven, beautifully rendered tale of the universal bonds between women from one of Latin America’s most celebrated novelists.